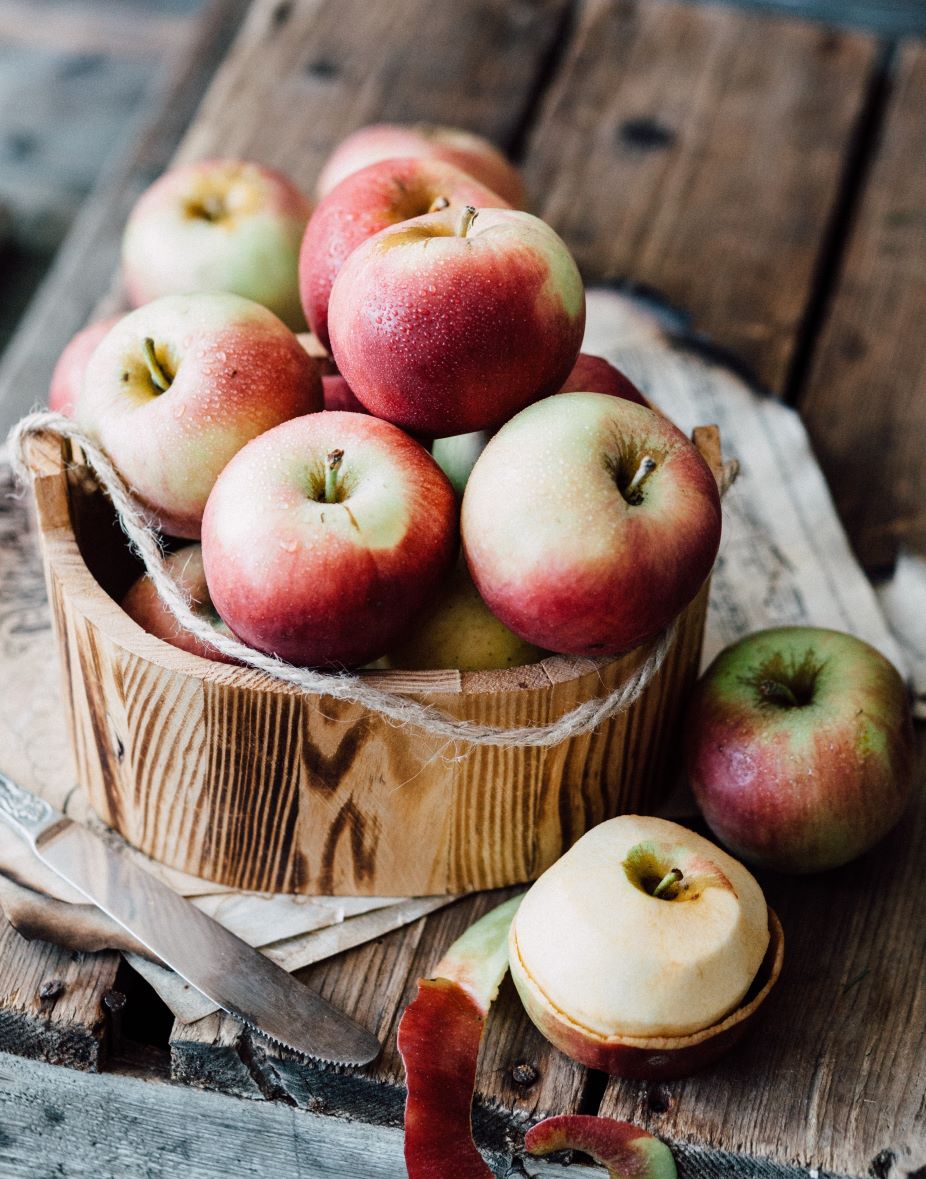 I’m old enough to remember when America really only had 3 major domestic beer companies and choosing a brew used to be a lot simpler, if limiting. Now, in the wake of the microbrew explosion that started slowly in the 1990s but took off in the 2000s, you can have all kinds of beer with all kinds of fun, experimental, health-conscious, and unique ingredients. Dogfish Head Brewery in Maryland/Delaware, for instance, produced an Egyptian-times beer called Midas Touch, made with honey, saffron, white muscat grapes, and ancient yeast, claiming it was nearly identical to what elite pharaohs imbibed. They also made a brew, Pangea, that featured an ingredient from every continent – yes, even Antarctica (!). I’d always thought of cider as lighter fare, since real men drank bourbon and beer, but cider has also evolved alongside beer and come leaps and bounds since its origins in antiquity. (Wild animals are still known to occasionally get high on naturally-fermented fruit that falls into pools of water.) Cider, I found out, is actually pretty cool.

Ironbound Farm in Asbury, NJ has a lesser-known cider called Newark Cider, made with Granniwinkle, Canfield, and the rarer Harrison lineages of apple. Legend has it George Washington particularly enjoyed this libation, and got into a disagreement with Thomas Jefferson about using locally-sourced fruit (which George wanted) versus fruit from outside the area (which Thomas wanted). Kudos to ol’ George for seeing the value in keeping things local!

The origin of alcoholic beverages and bread is, loosely, the same. Fermenting a liquid leads to alcohol, and adding yeast – the little dudes who produce alcohol – to flour produces, of course, bread. As one of the co-founders of Lagunitas Brewing Company once told me, yeast eat sugars and “fart” carbonation and “pee” alcohol. A bit scatalogical, but it’s just science. Women are known to love bread, and men love beer. But it all has a common root. While many first-time breadmakers often reach for the packet of bread yeast (to make alcohol one uses brewer’s yeast), you can actually get a yeast base going simply by putting an apple core or peel in some water, where yeast in the air will mix with the fruit 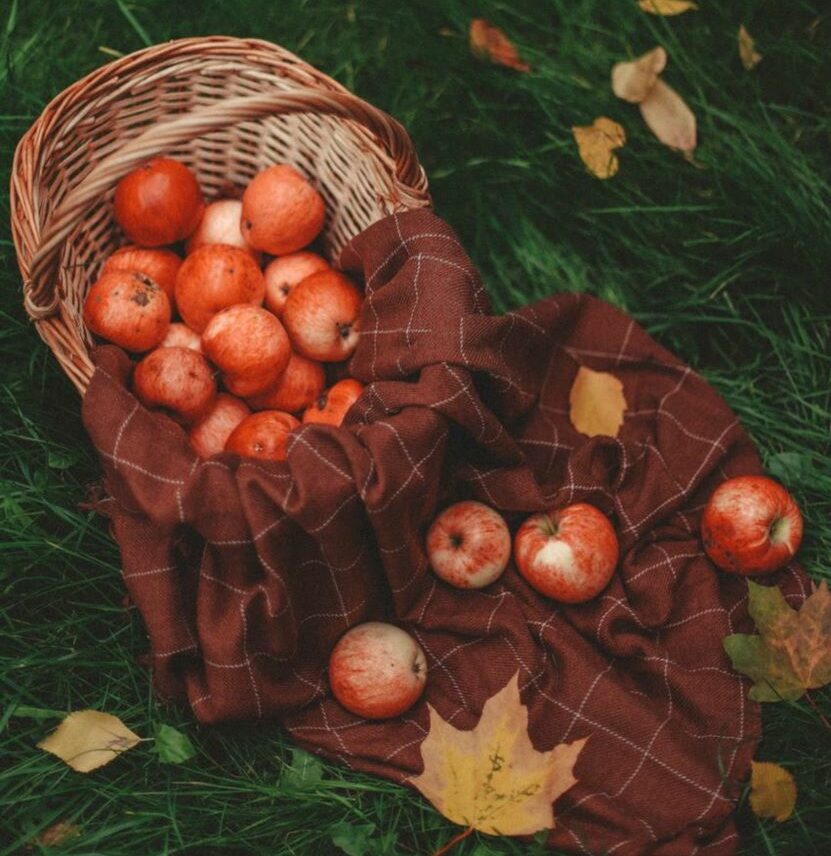 Fruit orchards are a historical fact of Hunterdon County’s past. At one time, the Califon, NJ area once produced more peaches than Georgia, according to the Califon Historical Society. Strawberry-picking is a local activity; I once went strawberry picking locally and made a rule that I would only take berries that’d fallen off the plant onto the ground – in other words, gleaning. I then made what I called “strawshine” – fermented strawberry mash. It was delicious.

Chef Becky is fond of apples and how they can be used in either sweet or savory dishes. Applesauce is also highly useful, when mixed with flax meal, as a substitute for eggs in vegan dishes. Her Apple Turnovers are popular year-round, available at Black River Roasters and Bex Catering. They are made with only four basic, wholesome ingredients.

Come to Bex and apple up! It’s all about the bite.