Skip to content
Home » Blog » Beards, Men’s Health, and Creativity in the Kitchen

Beards, Men’s Health, and Creativity in the Kitchen 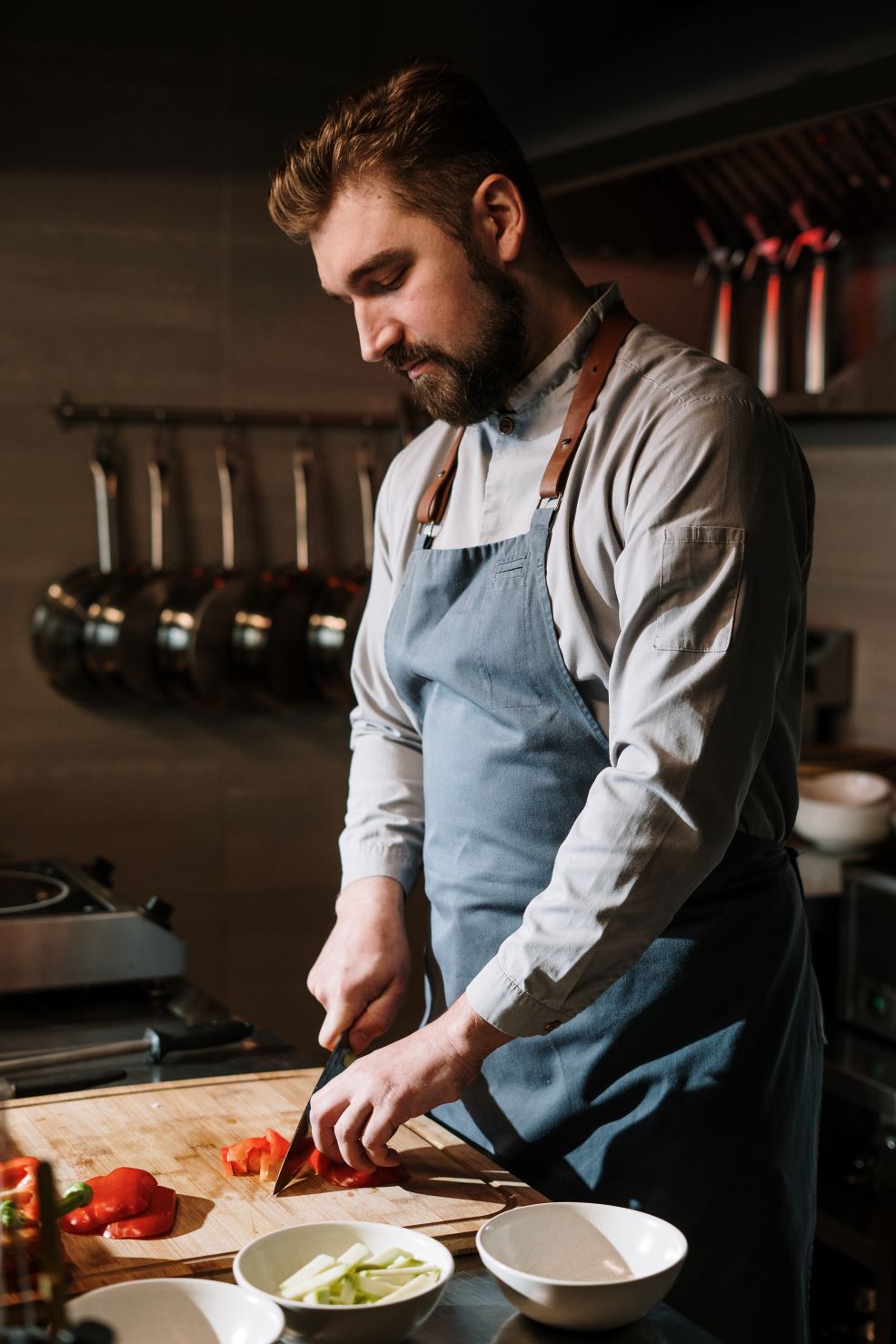 Manuary is a portmanteau (a made up word combining the sounds and meanings of other words) combining “man” with “January,” started by students at Brentwood school in British Columbia, Canada. This male boarding school wanted to participate in Movember, however,  it violated their school’s facial hair dress code. (Movember, established in 2003 is a month focused on men’s health specifically prostate & testicular cancer along with mental health). In 2010 the students petitioned to establish a new holiday month, naming it Manuary, and began growing out beards and facial hair for the month. Manuary has been celebrated annually at the school along with catching on in other areas as well.

Men have been growing beards throughout the ages: rugged beards, handlebar, the fu manchu, the goatee, five o’clock shadows, the Dali. These are just a few examples of the many types of facial hair options. Even Charles Darwin had a theory about men and beards, whereas he believed that men who had the ability to grow fuller beards were thought to be better at procreation. Whether you subscribe to that theory or not, facial hair certainly had its time and place in history. The Middle Ages depicted men with full beards while other times in history facial hair was considered unclean or radical. Early WW1 saw men sculpting beards and mustaches to allow the gas masks to properly fit better. Facial hair went in and out of favor throughout history. Hair on a man’s face was considered extremist before the civil war then became a symbol of masculinity and power. This could be perhaps due to Civil War General Ambrose Burnside popularizing the sideburn look (AKA Burnsides). President Abraham Lincoln made popular the chin curtain look which stood for honesty and morality before beards went out of fashion once again. Reintroduced in mainstream society by the beatniks in the 50’s and then hippies in the 60’s it became associated with that era’s morals and still today has it’s ups and downs in the world of men’s fashion.

Manuary is not only about growing facial hair, it’s about bringing awareness of men’s health to the mainstream public (specifically to head and neck cancer) which we at Bex feel is just as important as October Breast Cancer Awareness month. Learn more about our views on the Pink Lifestyle by reading our blog here.

Men’s reluctance toward preventative care for themselves has changed in the past 3 to 5 years as society trends towards understanding and embracing men’s health initiatives. 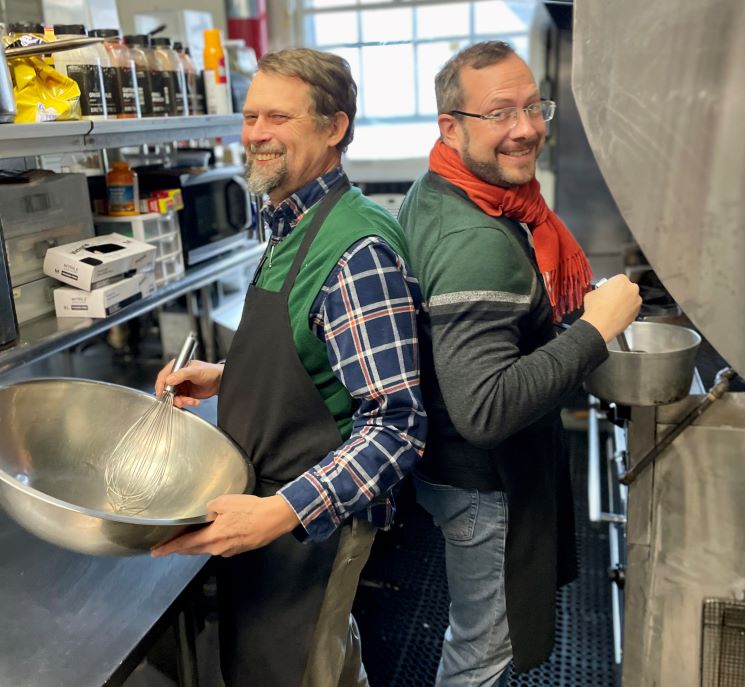 Although men’s health month is celebrated in June, Manuary is another opportunity to bring attention to men taking care of their bodies by eating right, exercising, and preventing disease. January seems like a proper time for this as it correlates to the beginning of the new year where resolutions are made and emphasis is placed on changing behaviors. We at Bex want to highlight men’s health while bringing attention to disease prevention through the importance of food. Eating a well- balanced diet and establishing wellness habits are important to living a healthy life. A balanced diet is the basis for overall wellness and should consist of eating a rainbow of fresh fruits and vegetables every day along with lean proteins, healthy fats, and probiotics for optimal health and well being. Fruits and vegetables provide phytonutrients, antioxidants, vitamins and minerals along with flavonoids that our bodies need. All of these are necessary for building healthy cells, maintaining a healthy heart, and keeping regulated blood sugar. Lean proteins are necessary for repairing and making new cells along with providing energy for the body. Probiotics help maintain a healthy gut which plays a role in immunity and can be found in yogurt, fermented foods, pickles and miso.

Men have been more empowered to be creative in the kitchen which makes for an excellent platform to start a wellness journey whether it be trying a new recipe or exploring ways for living a healthier lifestyle. Our two resident males in the Bex Kitchen (Matt + Chris) love trying new dishes and recipes at home along with sampling foods in the Bex test kitchen. Chef Becky and the Bex team promotes men’s health by creating flavorful dishes appealing to all palates utilizing whole food ingredients. Chef Becky’s range is not only international, she is capable of preparing an amuse bouche (small savory bite served as an appetizer) or a hearty dish worthy of fueling a busy day. Although a woman-owned restaurant, her food is for everybody and the taste and flavor pays homage to the Bex Kitchen tagline, “it’s all about the bite”.

We encourage you to grow out that beard and help spread the awareness while learning new ways to focus on men’s health and wellness this January and all year through.